Ministry is an American metal band founded in 1981 by Al Jourgensen in Chicago, Illinois. Originally a synth-pop outfit, Ministry's sound changed as they became one of the pioneers of industrial metal in the late 1980s. The band's lineup has frequently changed throughout its history, with the exception of Jourgensen who is the band's main producer, singer, songwriter, and instrumentalist. Notable musicians who have contributed to the band's studio or live activities include Paul Barker, Martin Atkins, Bill Rieflin, Chris Connelly, Nivek Ogre, Mike Scaccia, Rey Washam, Paul Raven, Tommy Victor, Roy Mayorga, John Bechdel, Jason Christopher, Tony Campos, Burton C. Bell and DJ Swamp.

Ministry attained commercial success in the late 1980s and early 1990s with three of their studio albums: The Land of Rape and Honey (1988), The Mind Is a Terrible Thing to Taste (1989) and Psalm 69 (1992), with the former of the two certified gold and the latter certified platinum by the RIAA. The 1996 follow-up album, Filth Pig, was also critically acclaimed but did not repeat the success of its predecessors; the album did, however, earn Ministry its highest chart position on the Billboard 200, peaking at number nineteen. The band has been nominated for six Grammy Awards and has performed at several notable music festivals, including participating in the second annual Lollapalooza tour in 1992, co-headlining Big Day Out in 1995 and performing at Wacken Open Air thrice (in 2006, 2012 and 2016).

Jourgensen dissolved Ministry in 2008 after 27 years of recording and performing, stating that they would never reunite. However, the band announced a reunion in August 2011, and has released three more studio albums since then: Relapse (2012), From Beer to Eternity (2013) and AmeriKKKant (2018). 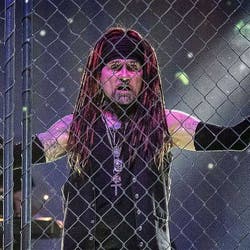 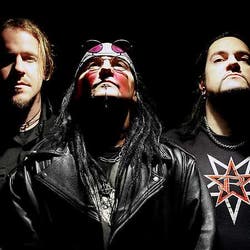 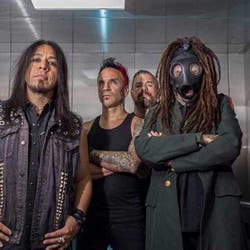 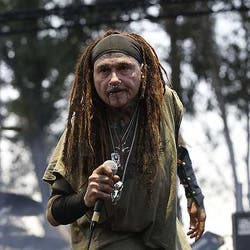