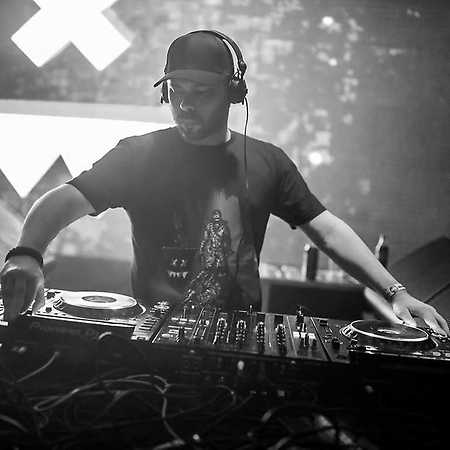 Mindscape is from Budapest and he started became a producer and a DJ in 2003. He made a deal with the DSCI4 DJ Trace. After 2007 he started to work with the Commercial Suicide mob leader Klute. In 2012 they decided to move their business to the next level with the Commercial Suicide family, so they started working on their new stuff called “Martian Chronicles”.In 2018 he released album _The Reanimator.