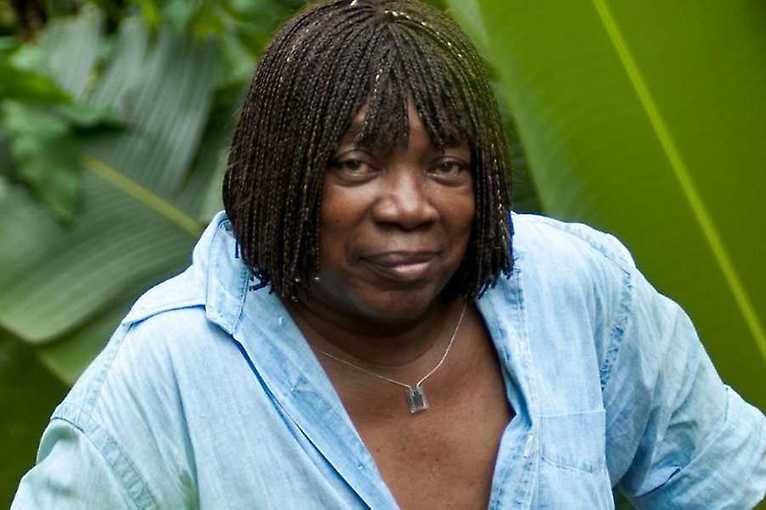 Without Milton Nascimento, Brazil would sound different today. In the post-bossa nova era, the composer combined música popular brasileira with Anglo-American pop and progressive rock, bossa nova and elements from classical music. Above it all, a voice hovers that is as versatile as the music itself: sometimes ethereally high, sometimes deep and sonorous. With the double album Clube da Esquina issued in 1972, the “street corner club” around Nascimento and his companion Lô Borges ushered in a change in Brazilian music history. Nascimento presents the album live for the first time together with songs from the subsequent Clube da Esquina, released in 1978, and will play some of the pieces for the first time in front of an audience. I want to put something on stage that brings people together, he says of the late union of the two records.

In Luedji “Luna” Rita, the sound of the African diaspora meets elements of samba de roda, Brazilian and Cuban jazz, mixed with acoustic afoxé rhythms and added electronics. Her debut album Um corpo no Mundo is, as she says, characterized by “ancestral nostalgia” and personal experiences that she discusses from an intersectional and feminist perspective. The relaxed-sounding songs are often about almost irresolvable tensions of today’s Brazilian society that Luedji Luna poetically explores. Uprooting, migrant perspectives, structural racism and the empowerment of Black women: as difficult as her themes may be, it all comes together easily in the music of Luedji Luna.

Tickets Save Saved Loading
Conference: Echoes of the South Atlantic Berlin, House of the Cultures of the World 10/7 – 11/7/2019

Tickets Save Saved Loading
GoOut.net > Artists > Milton Nascimento > House of the Cultures of the World, Fri 5/7/2019