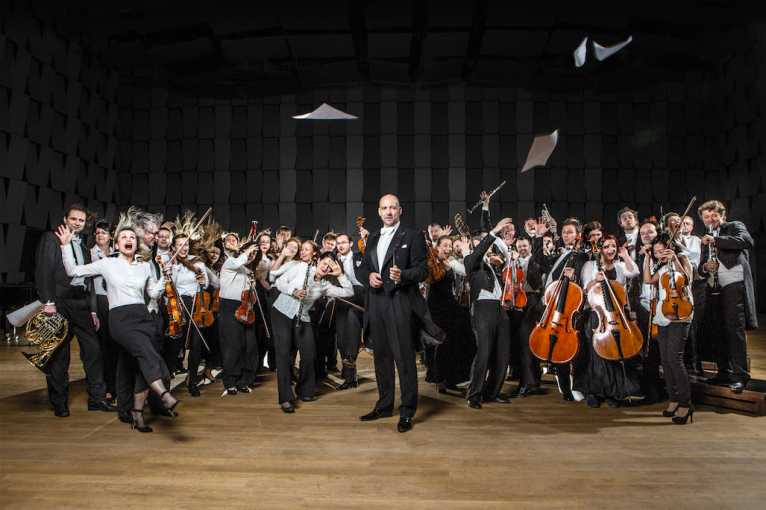 Tonight will offer an interesting excursion into chamber music by Miloslav Kabeláč, a prominent twentieth-century Czech composer, who was also an excellent pedagogue, publicist, and music producer for Czech Radio. The programme features music by a very successful pupil of Kabeláč, and later noted Czech composer, Ivana Loudová. Their work and aspects of their personalities will be brought closer by the evening’s guest Miloš Haase, the Czech architect, composer and publicist, Miloslav Kabeláč’s student and husband of the late Ivana Loudová.