Milky Chance is a German folk duo with reggae and electronic music influences made up of Clemens Rehbein (vocals and instrumentals) and Philipp Dausch (production and DJing). Both originating from Kassel, they have released several singles and one album on their own label, Lichtdicht Records. Their first single Stolen Dance was released in April 2013, peaking at Number one on charts in countries such as Austria, France, Belgium (Wallonia), Switzerland, Poland, Czech Republic and Hungary. It also won the 1Live Krone radio awards for Best Single. Stolen Dance was awarded platinum in 16 countries as well as gold and silver once.

The duo's debut album Sadnecessary was released in October 2013, with singles such as Down By the River. The album peaked at number 14 in Germany and in 2014 SPIN named Sadnecessary their Album of the Week. SPIN further described the leading single Stolen Dance as a "serenely rollicking crossover jam," clarifying that "the great majority of Sadnecessary follows [the song's] pattern of low-octane beats and gently lapping guitar strumming." The band made their TV debut on Jimmy Kimmel Live! in October 2014, and also won the European Border Breakers Award that month. They started a tour of North America in late 2014, performing at venues such as the House of Blues and festivals such as Coachella Valley Music and Arts Festival. 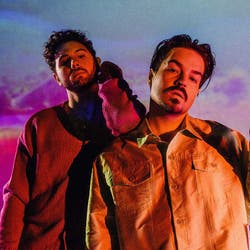 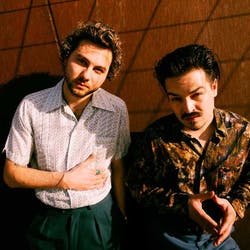 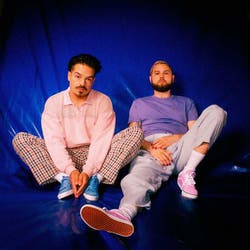 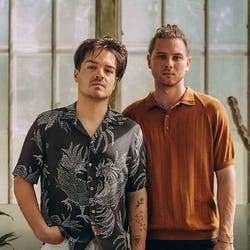 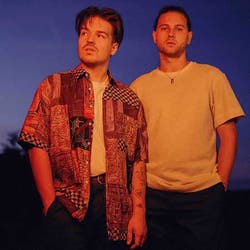 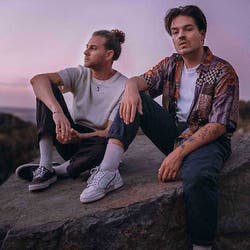 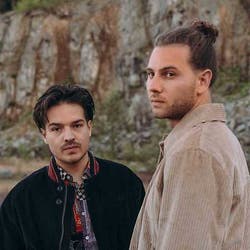 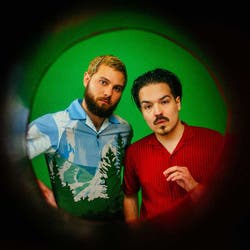