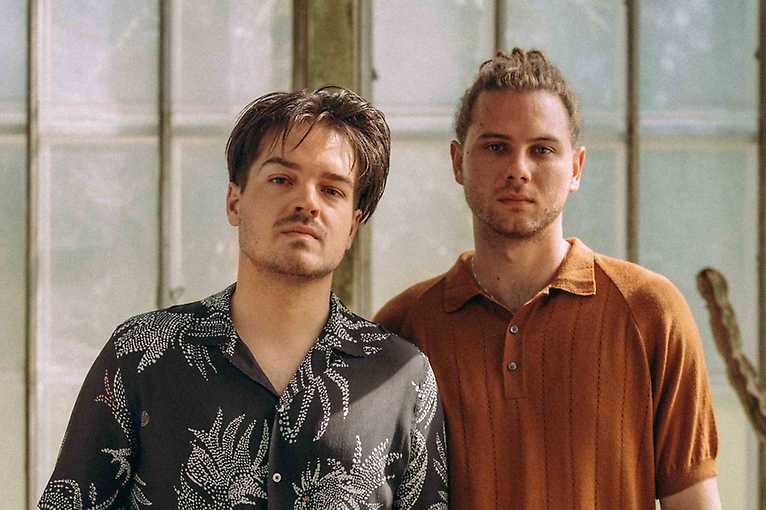 Many dreams of the German musician folk usually fall flat at the starting line, if you were to look at how most fair against their other countrymen in history. You have that metal wall of Rammstein that sticks in front of most onlookers living outside of their borders, oh and there’s Kraftwerk. Who would have imagined a mainstream global success story for two young, German men, with their first single Stolen Dance which have more than half a billion views on youtube. Mind the Moon, Milky Chance’s third record, is out this November. The new tracks are an easy listen with catchy melodies and a laid-back vibe – but there is depth that hooks the listener beyond the first impression. Milky Chance collaborated with Tash Sultana or Elderbrook on the upcoming record. Milky Chance will be perform in Forum Karlin Club on 1 March 2020.