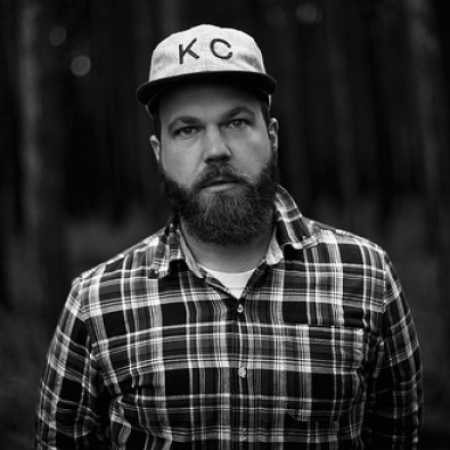 Miles Bonny loves reality. His music is a warm blanket that hugs you while exploring lifeís bed of nails. Social Awareness filters through microphones and computers to represent itself as a creation that will be experienced by soulful people around the world. Tours have including Germany, Australia, New Zealand, Belgium, Czech Republic, Poland, Austria and beyond. Collaborations have included additional international works toward suicide prevention in Russia, fatherhood in Italy. He sometimes calls it “Social Work Music”. More than a musician, Miles has simultaneously managed a career in social services, investigative social work and youth needs and educative solutions. Miles is known for taking leaps of faith and landing clearly on his feet, only to leap again. His current exploration has taken him far from his metropolitan NYC upbringing, through the Midwest where he began his music career in Lawrence Kansas and Kansas City Missouri, and all the way to the SouthWestern United States in New Mexico where he currently enjoys a natural setting for his creative and spiritual endeavours while seeking to live as consciously and self-sustainably as possible. Solar panels power his Off-Grid recordings in a building he constructed from adobe cob, raw timber wood, and lava rock all harvested locally. Rather than fear the negative aspects of the world, Miles dives into them as he seeks possible answers to our collective social issues. Connect with Miles and welcome the future as your friend.