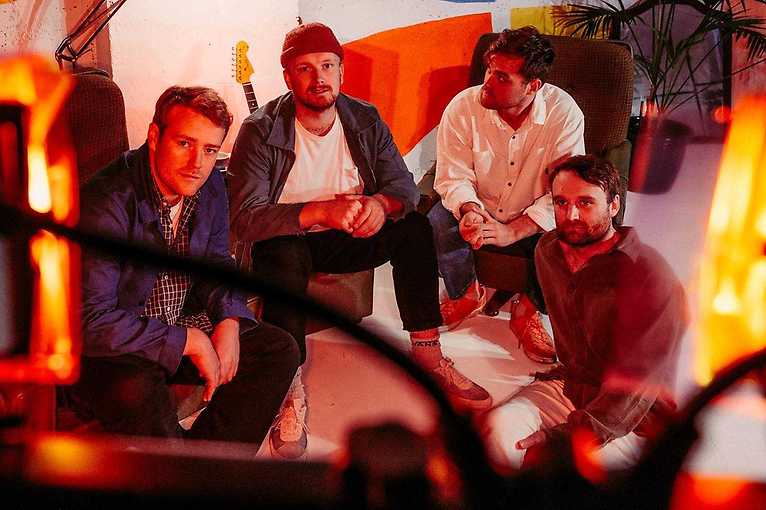 Mild Orange is a four-piece indie-pop-rock band formed in Dunedin in 2017, creating and recording music in the most beautiful parts of New Zealand. Mild Orange burst onto the scene in 2018 with the viral single Some Feeling, which already has nearly 20 million views on YouTube alone. In their short history, the band has played shows in Europe and the UK, shared the stage with The Strokes in London and sold out multiple tours in their native New Zealand.

Mild Orange  Freak In Me