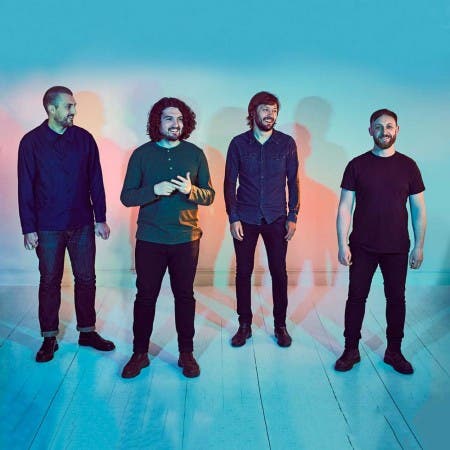 Milburn  Nothing For You

Milburn are an indie rock band from Sheffield, England that consist of Joe Carnall, Louis Carnall, Tom Rowley, and Joe Green. They rose to prominence during 2000’s “new rock revolution” and released two albums before breaking up in 2008. Milburn reunited in 2016 and came back with new album “Time” in September 2017.