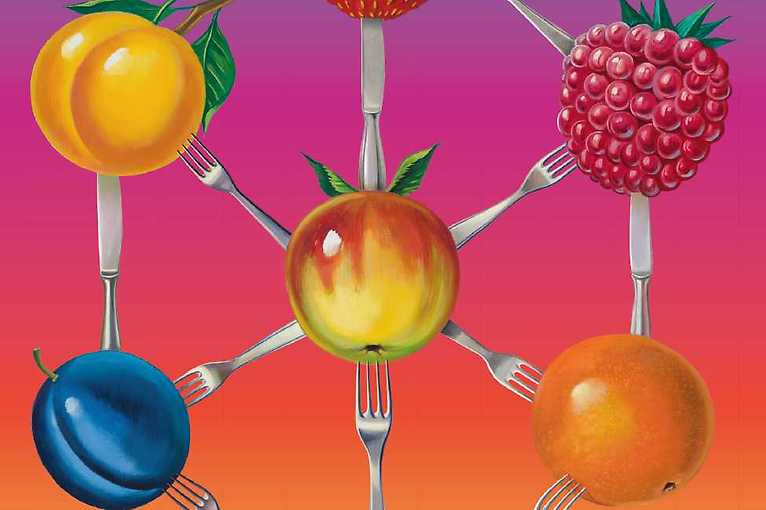 Milan Kunc: Beyond the Imagination

The exhibition of Milan Kunc (1944) brings a cross-section of the multifaceted work of one of the most important personalities of contemporary European art. Milan Kunc is one of the main representatives of the new wave of painting from the turn of the seventies and eighties of the last century. Named Beyond the Imagination, named after an excerpt from a quote from Albert Einstein, the exhibition presents a cross-section of his versatile rich work over the past few decades, from his first appearance on the German scene to his successful work in New York, Los Angeles. Rome and Cologne, up to its current location, developed during his fifteen-year stay in Prague.