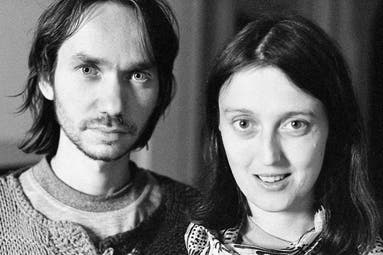 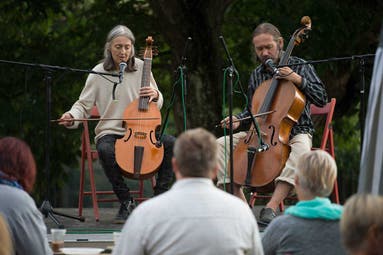 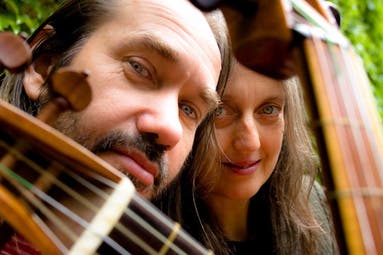 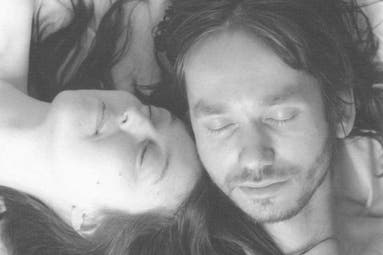 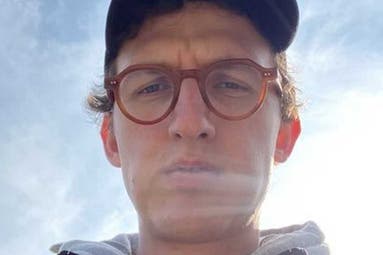 On December 8, husband and wife Irena & Vojtěch Havel and Adam Badí Donoval will perform at "Mikrozvuk #30".

Irena and Vojtech Havel as world-renowned composers and multi-instrumentalists are famous mainly as players on the ancient stringed instrument Viola De Gamba. They compose music for films, theater and dance performances. Havel was featured in more than 30 countries and collaborated on many international multimedia projects.

Adam Badí Donoval is a producer, journalist and founder of the label warm winters ltd. In addition to writing for platforms such as Bandcamp or FactMag, or mixes for NTS Radio, he has given several releases and concerts in London and Bratislava. Adam is also the first and probably the last person with a Slovak passport, whose debut will soon be released by the British organizer The Trilogy Tapes, which could also be called * "who-is-who" * on the current club and experimental scene (eg. Low Jack, Rezzett, Call Super, CS + Kreme).

Admission is free for all Ukrainians. All they have to do is identify themselves by an identity card and book their tickets via e-mail: space@lom.audio.