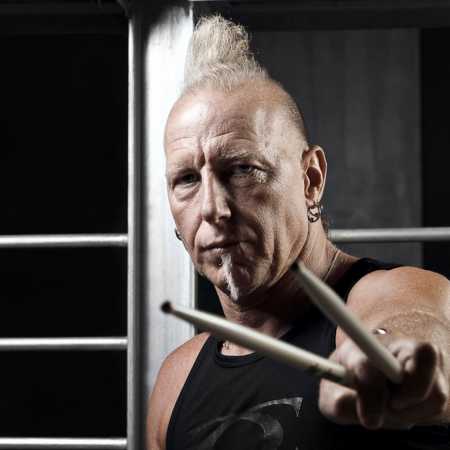 Mike Terrana  Easy Does It