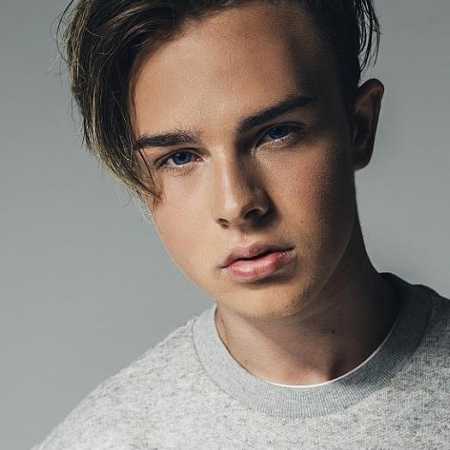 Mike Singer is a German pop singer and songwriter.

Growing up in Offenburg, Singer started to develop a musical career from the age of twelve. Self-taught, he composed and wrote self-produced songs at home and covers of well-known hits. In 2013, he auditioned for the German version of The Voice Kids joining Team Lena Meyer-Landrut, but was voted out following Battle Round.

In 2014, he released the album Only You mostly in English, but with a track in German and 2 remixes. In 2015, following continued online success, he released his EP Nur mit Dir with 6 tracks in German. He has attracted over 1.4 million fans on Instagram, 360,000 followers on Facebook and over 580,000 subscribers to his YouTube channel.

He was signed to Warner Music Group in February 2017, and both his first album on the label Karma and the follow up album Deja Vu in January 2018 have both reached number 1 on the German Albums Chart, as well as charting in Austria and Switzerland. The German newspaper Die Welt called him the German Justin Bieber. In 2017, he also appeared in the series Spotlight in the role of Luke.