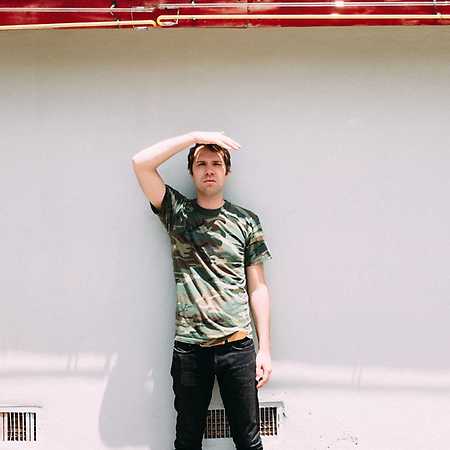 Mike Krol is an American musician and graphic designer based in Los Angeles, California. After releasing two albums on Counter Counter Culture, Krol released his third album Turkey on Merge Records August in 2015. _ Power Chords_ was released in 2019, described by Dagger as hit[ting] a nerve here with some real classic catchy, garage rock.