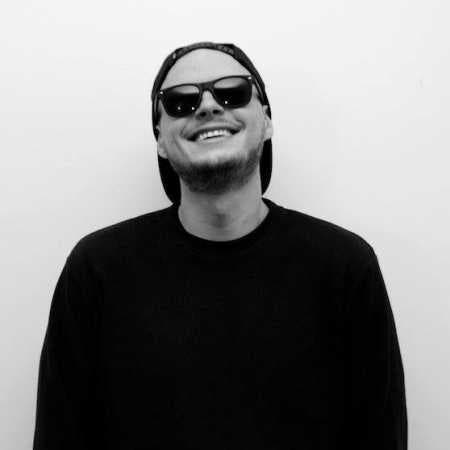 Mike Book is a DJ and Producer based in Berlin. He is the founder of the label Criminal Bassline and Resident DJ at Bordel Des Arts, which is one of the most famous underground electronic music events in Berlin. His first release came out in March 2017 on Bar 25 Music as part of the Bordel Des Arts Compilation where Mike also delivered the featured mix. He regularly plays in the techno club-scene of Berlin (e.g. Watergate, Kater Blau, Sisyphos, Salon zur wilden Renate…) and gigs across Germany and Europe and Russia. At the age of 15 he started to DJ hip hop and soul vinyls, wrote rap lyrics and slowly started producing beats. Then he had to stop for private reasons and sold all his gear.

After a long time in California, USA, he re-started to DJ in 2011 and invented a house-music party in Southern Germany. In 2012 he moved to Berlin to dig deeper into the electronic music scene. Besides DJing he also worked as a music editor for a Berlin based music-magazine and started his own music platform “www.criminalbassline.com”, at the end of 2013.

Mike Book is known for his bassline focused, deep and attitude or soul injected DJ-Sets. His musical range goes from deep-,tech-house to deep underground techno.