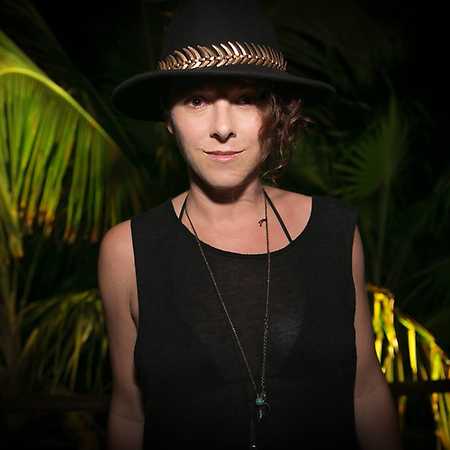 MightyKat was born with a sixth sense for rhythm. A native Montrealer, Dominique Thibault launched her career in 1998 and released her first mix CD Confidence in 2001, earning her praise both at home and abroad. Since then, she’s become a player on the international scene while continuing to organize and promote local events. She is also label partner of Pronto Musique with producer Miguel Graça.

Counting her main influences as jazz, disco, and soul, MK’s unique sound bridges eclectic house and the funkier side of techno. Her sophisticated style, refined track selection, and tight mixing skills define her signature sound, while her love of the dance floor drives her musical intuition wherever she plays.

Developing her sound as a producer, she released her first remix And on now on Pronto Musique in the summer of 2011. Her true passion for the music, continue to propel her towards exciting new projects.

Today, MK continues to DJ regularly within Canada, in Europe and Mexico, continuing to leave her mark on the international scene with her solid performances, perseverance, determination and most importantly a true passion for the music and the scene.