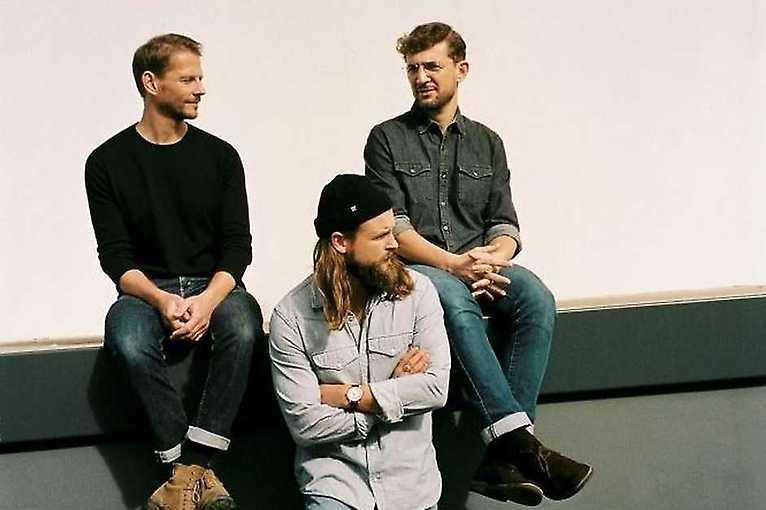 Mighty Oaks are an indie/folk rock trio made up of Ian Hooper (US), Claudio Donzelli (Italy) and Craig Saunders (UK). They formed in 2010 and are based in Berlin. Their first LP Howl was released in 2014, followed by LP Dreamers (2017) and in February 2020 they plan to release their third studio album All Things Go. It will be presented at Rock Café on May 23, 2020 in Prague. As a support will perform a German indie musician Jackson Dyer.