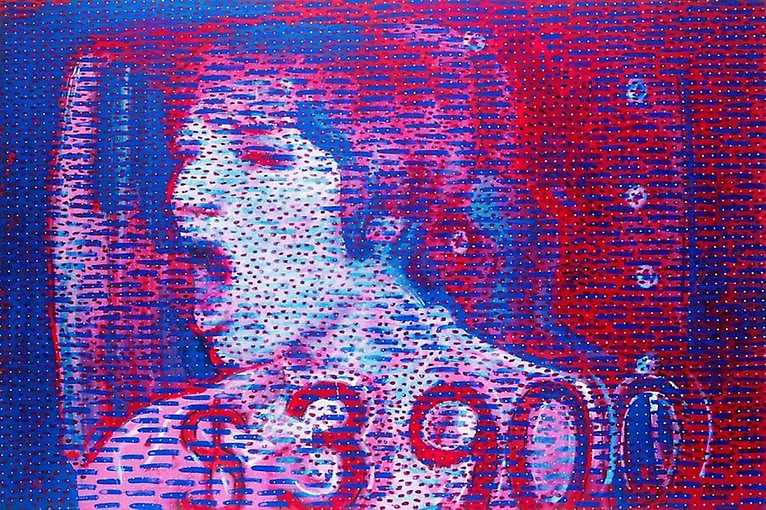 Lectures of the Art Transfer Foundation within the series Focus on Art.

The lectures are devoted to artists who are associated with different varieties of abstraction. Among them are the first representatives of non-objective art – Mondrian and Malevich – as well as the recently acclaimed Swedish pioneer Hilma af Klint. Later active Jackson Pollock and Wojciech Fangor followed two completely different paths in the development of abstraction. During the lectures, however, we will focus on the periods when figuration was present in their works. This approach will allow us not only to take a closer look at their achievements, but also to reflect on the genesis and specificity of abstract art in the 20th century. A good introduction to the series is the recorded lecture entitled Narodziny abstrakcji (The Birth of Abstraction), available free of charge on YouTube.

Lecturer: Przemysław Głowacki – art historian, museum educator, teacher. He has been popularising knowledge about art for over 20 years. Currently cooperating with many cultural institutions. Since 2013 has been conducting a series of lectures at the Royal Castle in Warsaw. He is a lecturer at the Warsaw Film School and the Academy of Fine Arts in Warsaw. He worked for many years at the National Museum in Warsaw, preparing numerous educational programmes there. In 2016-2019 he was a juror of the “Sybilla” Competition for the Museum Event of the Year organised by the National Institute of Museology and Collections Protection under the patronage of the Minister of Culture and National Heritage. His passion is visiting museums, he is a co-organiser of thematic trips Expeditions with Art. He runs a website devoted to art and exhibitions: www.artdone.pl.