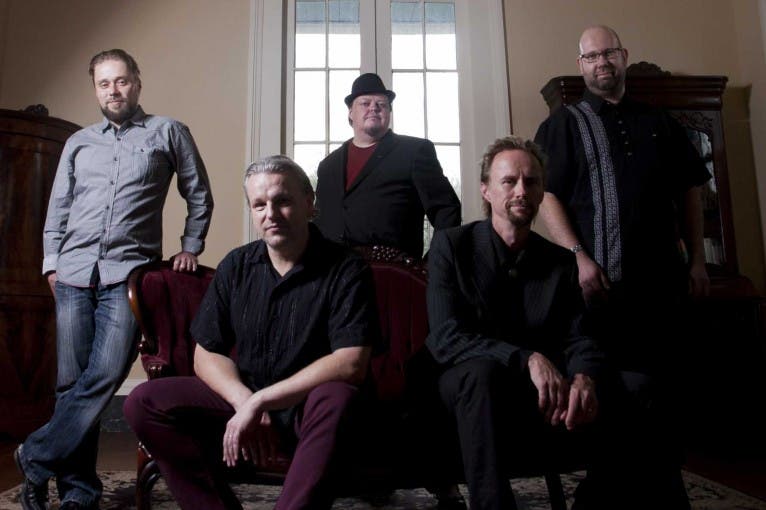 Bandleader and singer Micke Bjorklof founded Blue Strip with bass player Seppo Nuolikoski in 1991. After a few changes at the very start, the line up has been the same for over fifteen years. They started as an acoustic blues/rock cover band but before long roots & blues music and producing original material took over. Today the band is one of the most popular live acts in the roots & blues scene in Finland. They have stirred up audiences around Scandinavia and Europe with their energetic live shows wherever they play, from small clubs to big festival arenas. Opening shows for names like B.B King, FabulousThunderbirds, Little Feat, Bill Wyman Rhythm Kings, Solomon Burke, Robert Plant etc.” Album “Three Times seven is…” was the best blues album of the year in Finland 2002. Bjorklof and guitarist Leppänen are also known from their acoustic duo/trio project Micke & Lefty feat.Chef. Micke Bjorklof & Blue Strip will perform on April 10th in Blue Note.