Michał Wolski is one of the most recognizable personas on the polish techno scene, he is responsible for raising techno awarness among clubgoers since the mid 2000s. He is a part of Funfte Strasse collective and a host of a radio show titled the same. His musical endeavours resulted in releasing music on many labels such as : Recognition, Technosoul, Silent Season, Lost in Ether and his very own Minicromusic. Michał is actively touring the world and educating younsters on techno. 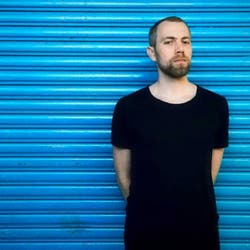 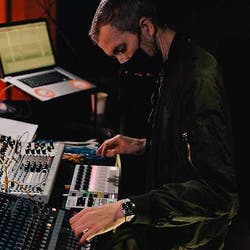 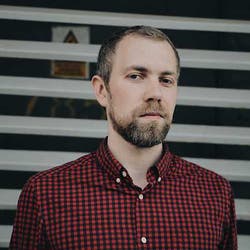 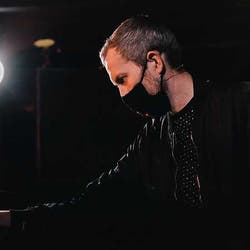