Michael Sindelar had a fiery mane was in six years. So named because his first band. He says of that time: "They met 3 people, one sang, one sliced ​​into guitar, I beat the drum." Probably due to genetic predisposition (his father is the legendary bassist Catapult groups) have the musical talent soon emerged and began playing the drums. 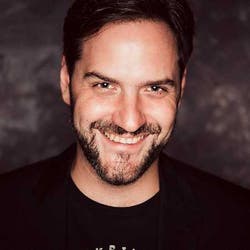 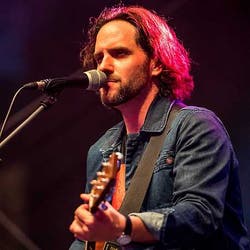 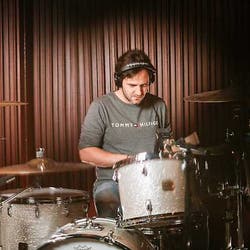 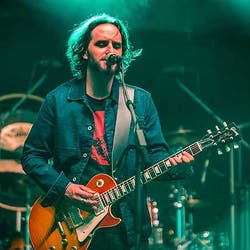 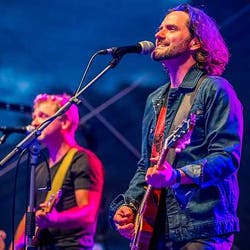