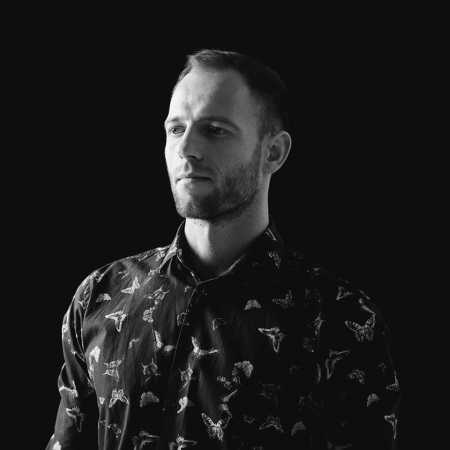 Michał Gutowski is a dj and producer of electronic music, a seasonal promoter (cyclic Polish Rave Order events and participation in Be Kolektiv) and the organizer of the Kaskada Festival. During the week he also works as a teacher at the school of electronic music – Music Laboratory. The beginnings of his adventure with sound can be dated to 2014, when he began to get to know the house and nu disco scene and promote it as part of the Music Groovies blog. In 2015, he discovered an underground scene that has absorbed him until now. In his career, he had the opportunity to play in the majority of underground clubs in our country as well as in Colombia and twice in Berlin. The last year (2017) was particularly fruitful for Michał Gutowski. It brought the first official release for the capital’s Luzztro Records label and performances at Audioriver and the Institute. In his DJ sets, he explores various corners of techno music, looking for something new and surprising, while always maintaining a dancy and hypnotic vibe.