Michal Ambroz is a Czech singer, guitarist, composer, lyricist. After leaving school he studied at the Prague Conservatory classical guitar in the class of Professor George Jirmal. Since the age of fifteen years he has performed in folk bands (Musica Nova, AB). In 1981 he initiated the legendary New Wave group in Prague Clear Lever after two years mortified administrative ban on the basis of the known article in the Communist Party ideological weekly newspaper Tribuna "new wave with the old content." Since 1984, the band continued in the report as amended Music in Prague and in his breakup twelve years later, managed to record and release four critics and listeners highly acclaimed studio albums (Music Praha, Maelström, Lighthouse, Wild Heart). To restore the activity occurred in 1999. Meanwhile, founded in 1996, together with former members Kromeříž formation Nšoči new set of Wild Heart, with whom he gradually realized album in the power of the night, Kajuvej a late harvest. In addition to active music-making is a collaborator of Radio Beat for each week preparing programs and calumet Battle of Bands. Outside of musical activity also controls the operation of small hydropower plants on the river Sázava. 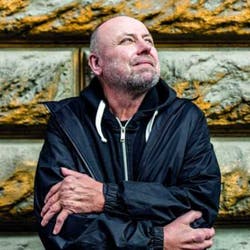 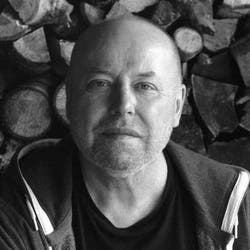 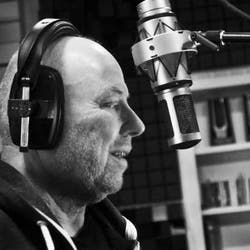 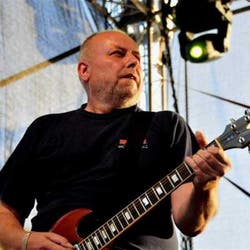 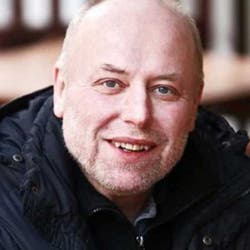 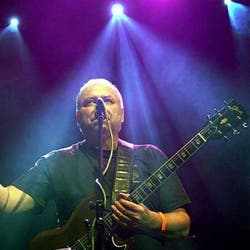 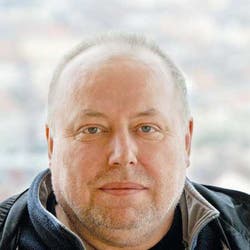