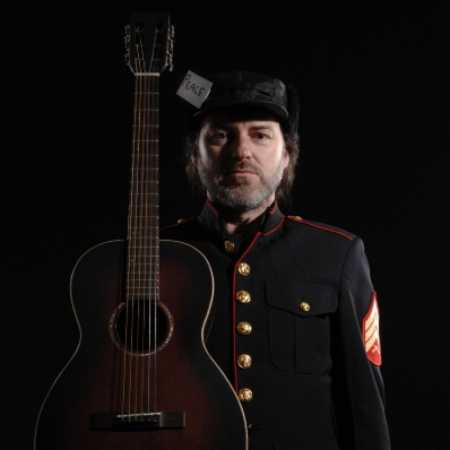 Michael Weston King  She Is Still My Weakness (live)

Michael Weston King is an English singer and songwriter who is particularly famous for its lyricism and melody of their songs. The music came at an early age and gradually tested a number of positions from post punk to folk music today Cut country and rock. Musicians who influenced him, the entire series namely that as Tim Hardin, Townes Van Zandt and Phil Ochs. – Translated by Automatic service