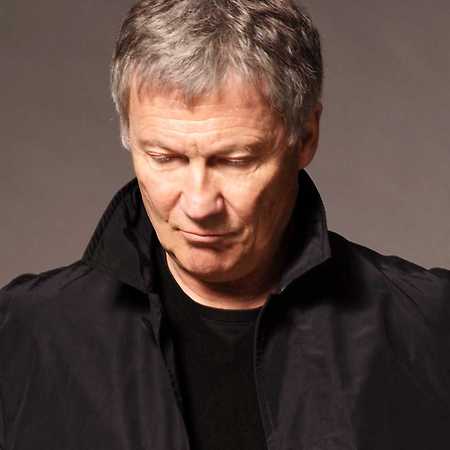 Born in Hamburg Michael Rother collected his first musical experience between 1965 and 1971 as a guitarist of the Düsseldorf band Spirits Of Sound, before he joined the group Kraftwerk in early 1971.

After first live successes, the studio work on the second Kraftwerk album was difficult, whereupon Klaus Dinger and Michael Rother left Kraftwerk and with NEU! founded a joint music project.

In 1972 the band released their debut album _NEU! _. The work in the studio went well with their new project, but the musical realization on stage failed. After several attempts, with NEU! to go on stage, the two musicians gave up their live performances. But because Rother wanted to return to the stage, he founded the project Harmonia with Dieter Moebius and Hans-Joachim Roedelius in 1973. The group released a total of two albums.

For the recordings for the album NEU '75, Michael Rother briefly returned to the group NEW!, but went back to Harmonia. With this project, Michael Rother was active until the summer of 1976, when the band broke up. In 1977, Michael Rother published his first album as a solo artist, titled Flammende Herzen. In the following years the musician released new albums, among them the records Katzenmusik (1979), Fernwärme (1982) and Traumreisen (1987) .

At the end of the 90’s Rother went back on stage and played as part of the KOMM '98. Since then Rother plays concerts with music by NEU!, Harmonia and his solo program.