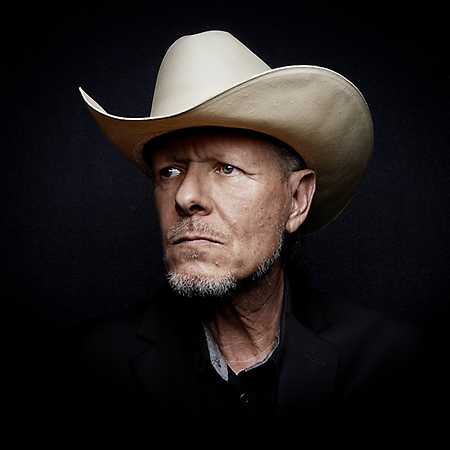 Michael Gira is an American multi-instrumentalist, vocalist, writer, and artist. He is known as the leader of Swans and Angels of Light and the founder of Young God Records. Michael Gira has made a point not to work very much under his own name (at least musically — he has published and regularly done spoken word shows), preferring instead to create and lead various projects as well as produce other musicians. Even after Swans came to an end, his various musical efforts were group affairs like the Body Lovers and the Angels of Light, which he led but harnessed a wide variety of performers. That said, Gira has had a few releases billed as solo efforts. Unsurprisingly, such releases demonstrate, as much as his more well-known band efforts, Gira’s skill and power at creating emotionally intense music and lyrics.