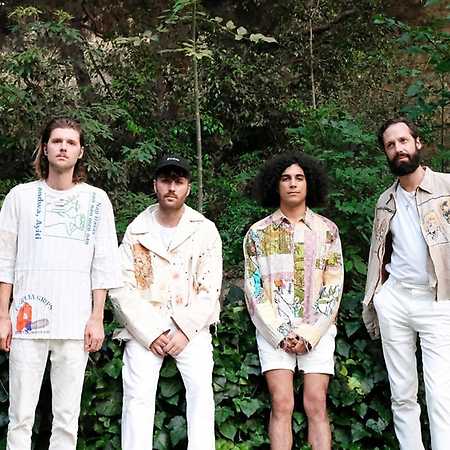 Originally founded as a solo project by Benjamin Planta, Miami Horror draws influences from 70s and 80s dance and rock artists such as Prince, New Order, Todd Rundgren and Pink Floyd, combining them with modern production techniques characteristic of various different modern sounds and pop music. Their debut EP Bravado was released in 2008, and their first full-length album Illumination was released in 2010 to critical acclaim (including Sputnikmusic and The Needle Drop), a nomination for Best Dance Release at the ARIA Music Awards and a debut at number 10 on the Australian Chart. The band’s next album was All Possible Futures, released in 2015.