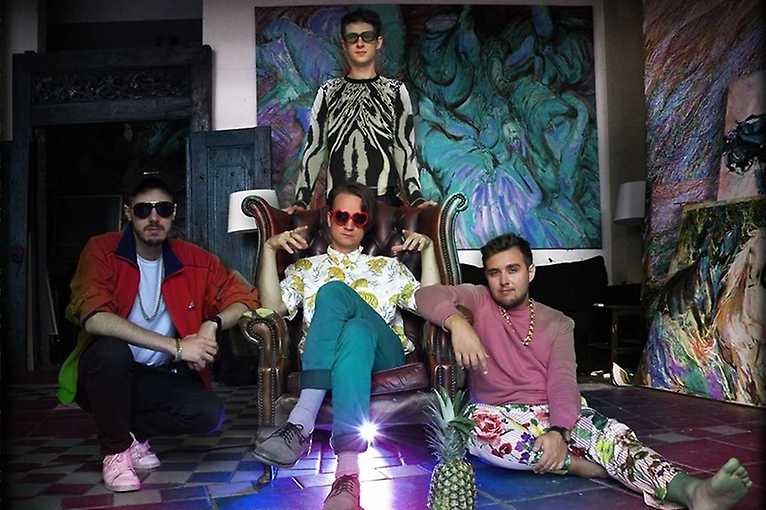 Psychedelic Hippie Rock’n’Roll from Warsaw. The team was formed in 2014. They have an EP of 2015 for the year Honeymoon, album It Could Be Nice released in the same year, and the latest mind have_. In their work, the longing for the 1960s deeply breaks through. Their sound is compared to the mix of Arctic Monkeys and The Kinks.