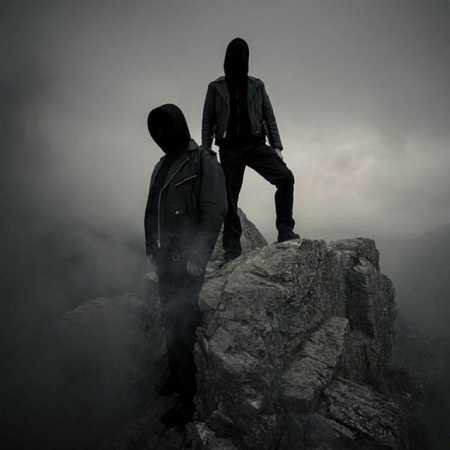 Mgła (Fog) is one of the most important black metal bands in Poland. They’ve been active since 2000, but started touring only after releasing their third album in 2012. Since then, their melodic black metal has caught the attention of fans not only of extreme music, but also of alternative music, and not only from Poland. Distinguishing marks of the duo are melodiousness of their intense and powerful music, black and white covers, giving tracks consecutive numbers instead of titles. Few concerts, especially in Poland, and almost no presence in the media.