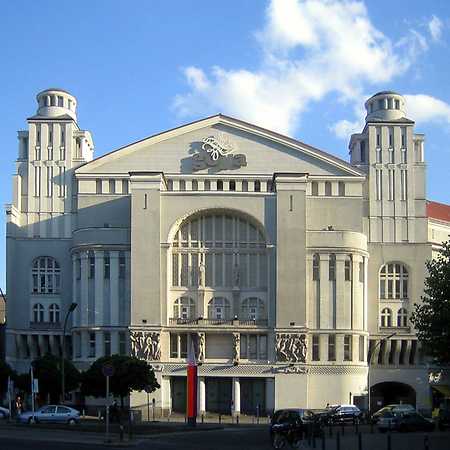 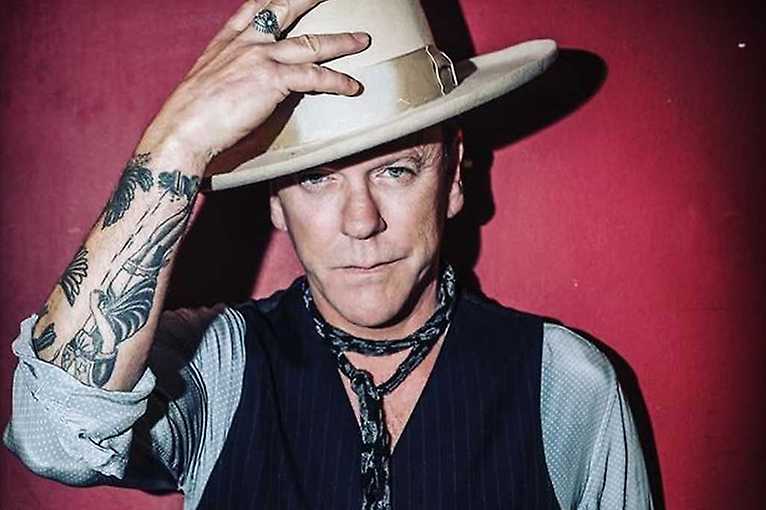 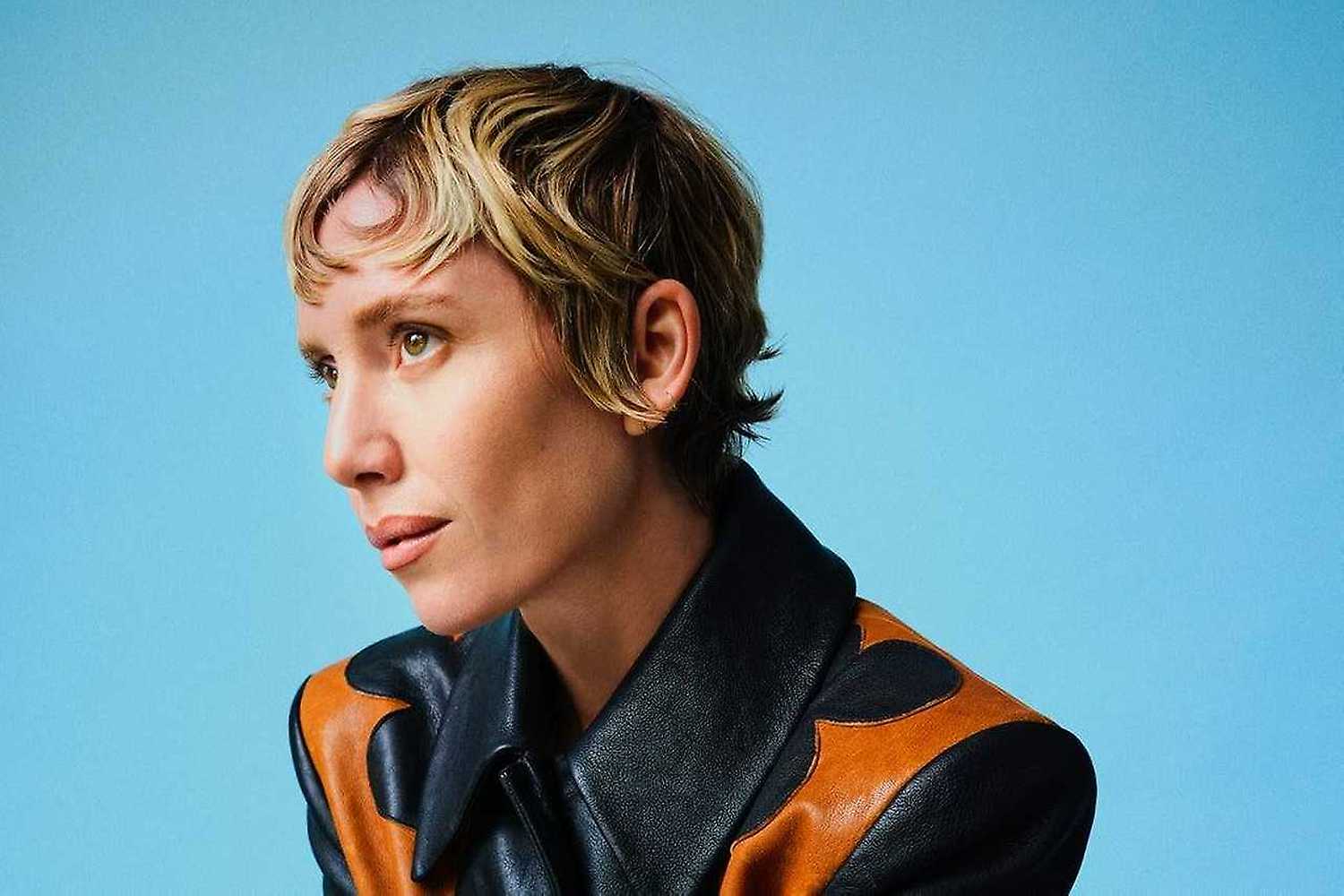 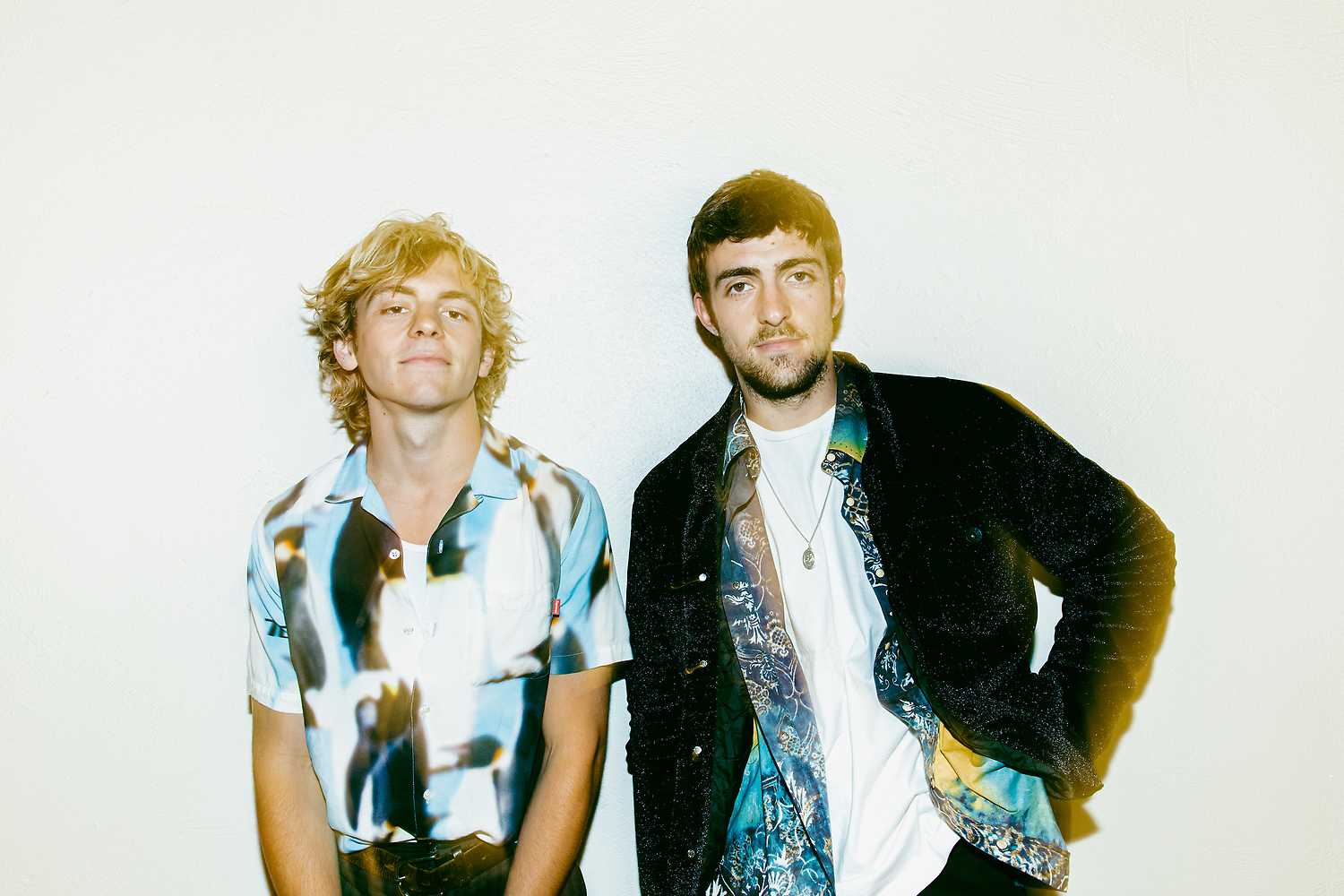 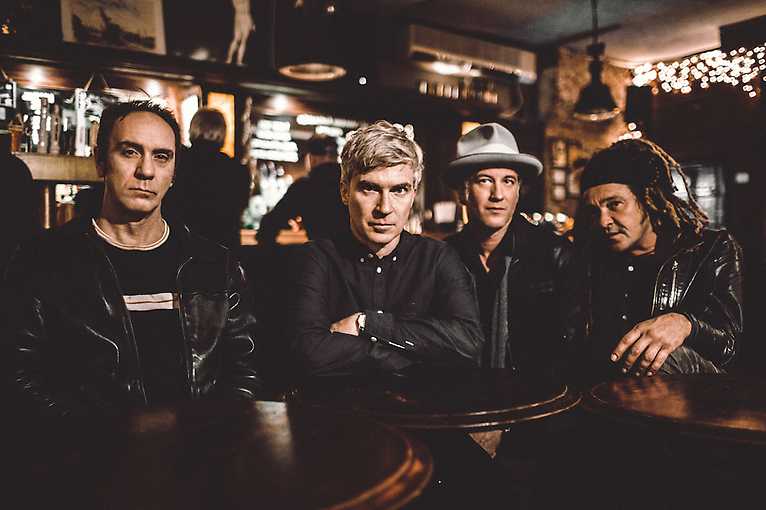 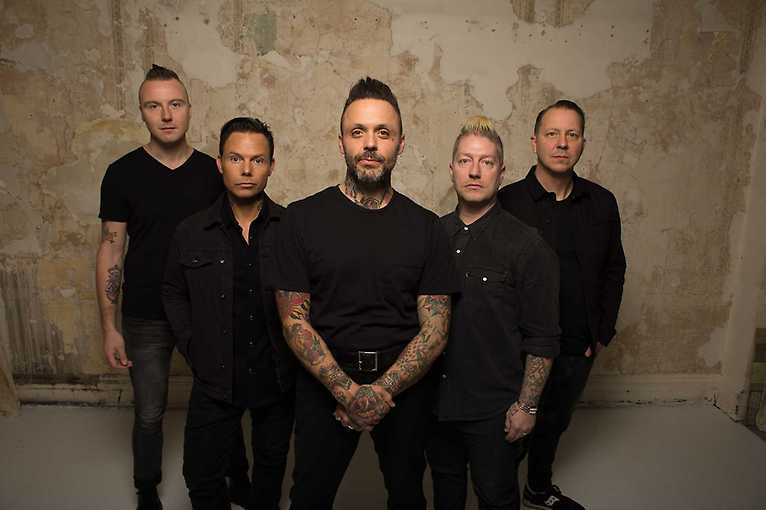 The Metropol, also known as Theater am Nollendorfplatz, Neues Schauspielhaus and Goya former theater, is the most prominent building at Nollendorfplatz 5 in Berlin’s Schöneberg district, along with the elevated subway station. It was built in 1905/1906 as the Neues Schauspielhaus with a theater hall and concert hall by the Boswau & Knauer company. The author and theater director Herman Haller ran the Theater am Nollendorfplatz from 1914 to 1923, and Erwin Piscator directed the Piscator Stage there from September 1927 to September 1928. In the post-war period it housed a cinema and the Metropol discotheque for a long time, which in the 1980s was considered a meeting place for national and international artists and an eccentric epicenter.

In 2005, the Metropol was transformed into the posh dining and dance club Goya. In 2006, the Goya AG filed for insolvency. From June 2007 to early 2010, it was rehabilitated and rented out by the consultancy Treugast. From 2010, Nollendorfplatz 5 Betreiber GmbH operated the building as an exclusive event location with various types of use (restaurant, bar, club, event rooms, etc.), and it closed again in 2014.

After a long time out, the Metropol reopens its doors in 2019 and holds events with any genre of music: Soul, Electro, Pop, Indie, Rock as well as R’n’B will characterize the nightlife at the Metropol.