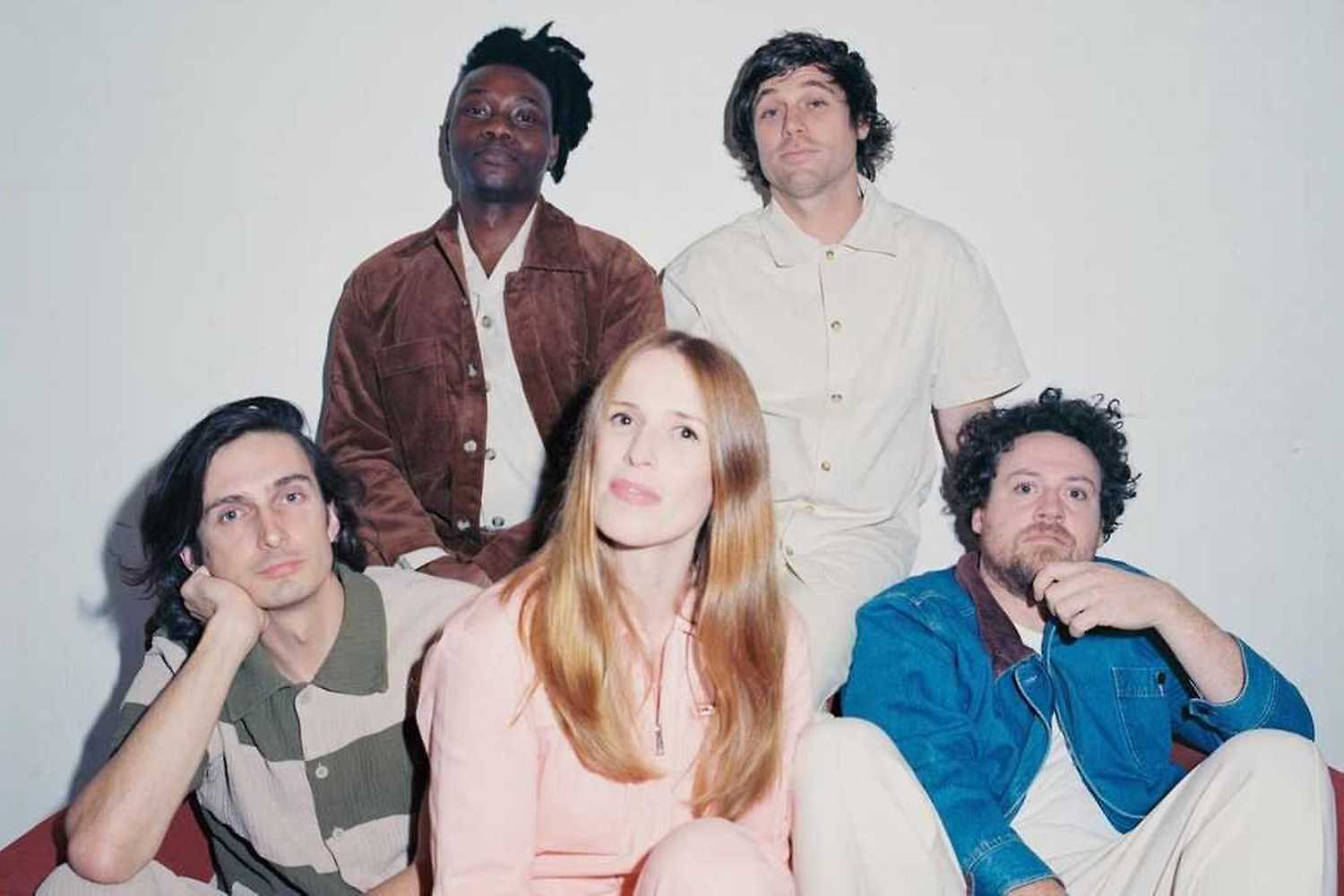 Metronomy will come to Poland as part of a tour promoting the latest album Metronomy Forever. This is a British band, which was formed in 1999. Currently it consists of Joseph Mount, Oscar Cash, Anna Prior, Olugbenga Adelekan and Michael Lovett. Their original vision of music is a kind of inter-genre slalom, because although they boldly draw on the influence of pop, electronics or indie, they often do not allow themselves to be categorized. They have released several full-length albums, including Pip Paine (Pay The £5000 You Owe), Nights Out and The English Riviera. The most famous tracks of Metronome are The Bay, Heartbreaker and The Look.

Metronomy  It’s Good To Be Back