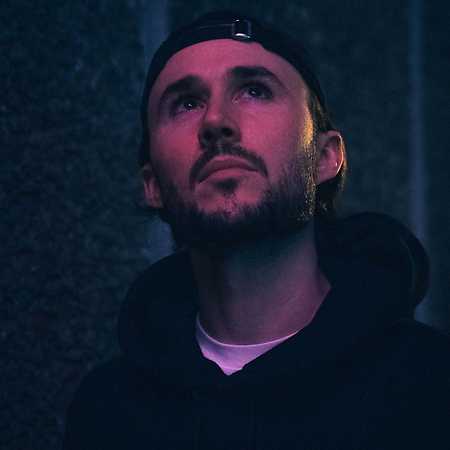 Tom Mundell aka Metrics is a British DJ and record producer. Metrics on each other for the first time attracted attention in 2007 tracks Bad Future, issued for the ELP Collective and techno remix of the song debut Murder Was The Bass, which was released under the banner of Amplification. – Translated by Automatic service