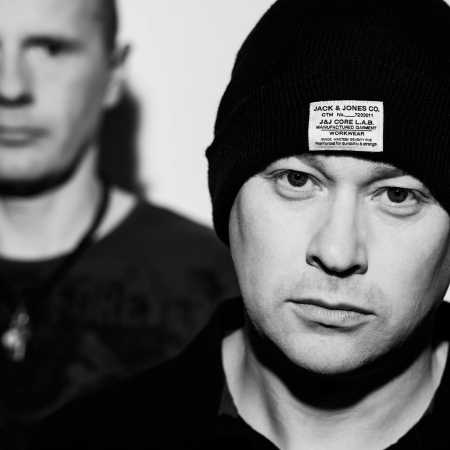 Mesh is a British synth pop band from Bristol, England.

The band was founded by keyboardists Neil Taylor, Rich Silverthorn and Mark Hockings. Taylor and Silverthorn were already playing together when they met Mark Hocking at a concert in 1991 and started making music as Mesh.

The roots of their music lie in the synth pop of the 1980s, which is reflected above all in an undeniable similarity to the sound of Depeche Mode. Catchy melodies, minimalistic synth sounds and emotional singing form the substance of the songs.

After their debut album Is This Place Forever from 1996, eight more studio albums were released, including We Collide from 2006 and their newest Looking Skyward 2016.