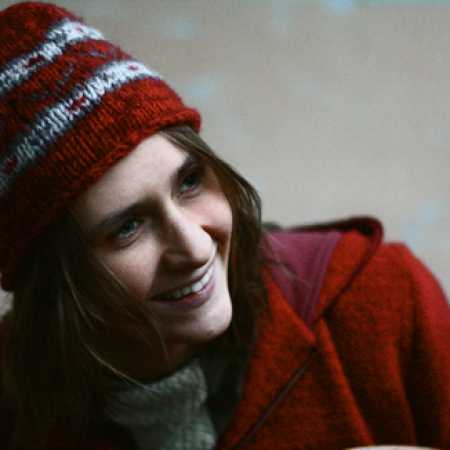 Merle Weißbach has been performing since 2013 with her solo project. One of her inspirations was the Rötzfreche Asphaltkultur (RAK), an association of left-wing (street) musicians and artists that has existed for over thirty years.

With her album Zwischen drunter und drüber (2015) Merle Weißbach supports the provision of housing for refugees on the project farm Wukania north of Berlin.