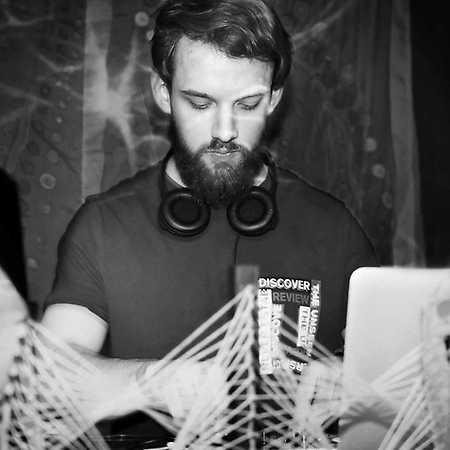 Mentol – after many experiments with very different currents of electronic music, in the end he decided to take root in the dark and forest varieties of psychedelic trance music that touched his soul the most. Significantly influenced by the opportunity to visit the Swedish festival The Shadow of The Dark Shaman, where he found his way straight to the source and Mecca Forest Trance subgenre. Listening and watching the “cream” of the best Scandinavian producers he drew a huge dose of inspiration. Sounds that depict this organic and mysterious atmosphere filled with music developed by years of dancing to music in nature among trees, mountains, lakes and hills in the moonlight. Privately, a man of many teasers, an admirer of various forms of outdoor physical activity. Currently, it is carried out under the IllumiNation collective from Krakow, participating in the organization of Darkelicious and Dark Crusade events.