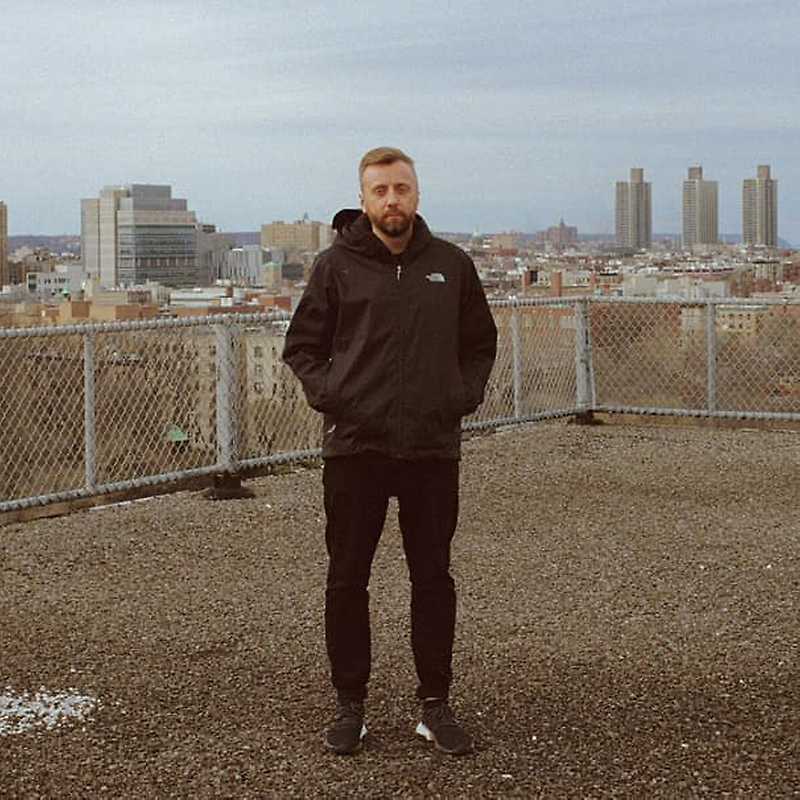 Mentalcut is a Polish DJ and music producer, half of the Lua Preta duo. He played at his first parties as early as at the turn of the millennium. He was awarded the title of the Best DJ of 2009 in Poland by DJ Magazine. In the first years of his career, he was intensively involved in the turntablist scene, and in 2004 he became the Polish vice-champion of the ITF federation. From 2003 to 2006, he was a co-author of a weekly programme promoting new sounds on Radio Merkury. In 2010, he took fourth place in the international Next Generation DJ competition. He has played at several hundred events all over the country, including Heineken Open’er, Selector and Coke Live Music festivals.