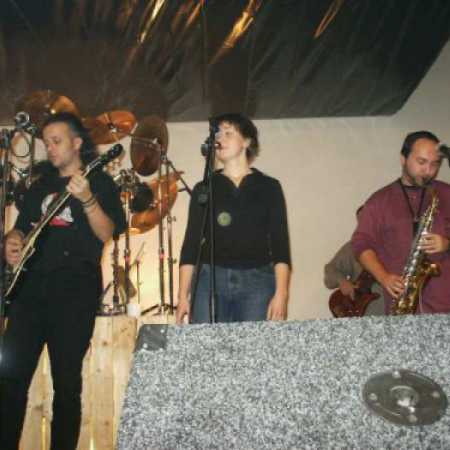 Memento Vitae was founded at the end of 1994 on the ruins of rozpadnuvší, the punk rock outfit ‘ Santus Quo ’. Initially, continuously developed a repertoire on the creation of Santusu, however, gradually koketérie with aggressive punkrockem gave way to the formation of rather similar (as his time in the Rock reviewers writing & Pop) bands such as Znc. Come to grief, as well as several common performances took place, and the reaction of the audience were quite positive. Increasingly, however, was to feel the shift from punk to songs such as a slower, longer and more darker. The typical atmosphere of the performances was in the smoky underground clubs and minute songs were no exception. This period lasted until the concert for ten years in November 2004, when started, pause, and personal transformation and the period of the next stylish scroll. – Translated by Automatic service