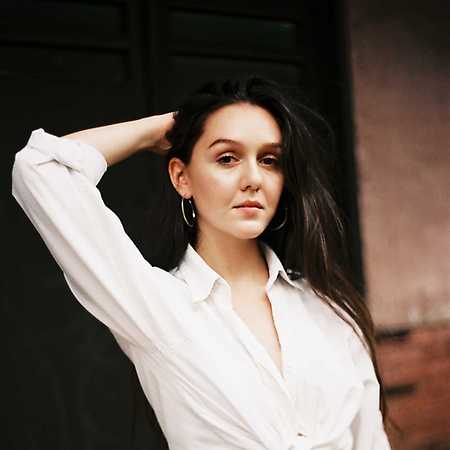 Melis  Sober (Over You)

Originally from Prague, Melis is an upcoming singer-songwriter based in Berlin. Pulling influences from various songwriters such as Julia Michaels, Fiona Apple and Gwilym Gold, Melis’ writing is sincere and relatable for the heartbroken and the healing. Her debut EP Parallels which she self-released in November 2017 has now stacked up over 1.5 million Spotify streams and gathered Apple Music support internationally. The EP was premiered by Billboard – she also received praise from Notion, Complex and Nylon amongst others. Her second EP titled Undercurrent was released in the spring of 2019.