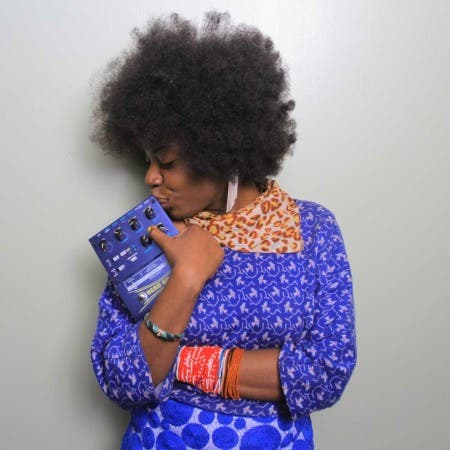 Brooklyn-Born Haitian Singer-Songwriter,Flutist, arranger, producer, actress and teacher; Melanie Charles has been building a buzz since 2010 performing internationally and being featured on albums alongside artist such as Gregory Porter, Jose James (under the direction of guitarist/Producer Nicola Conte), Lakecia Benjamin, Jesse Fischer, Laura Izibor and many other Soul, Jazz and contemporary artists.