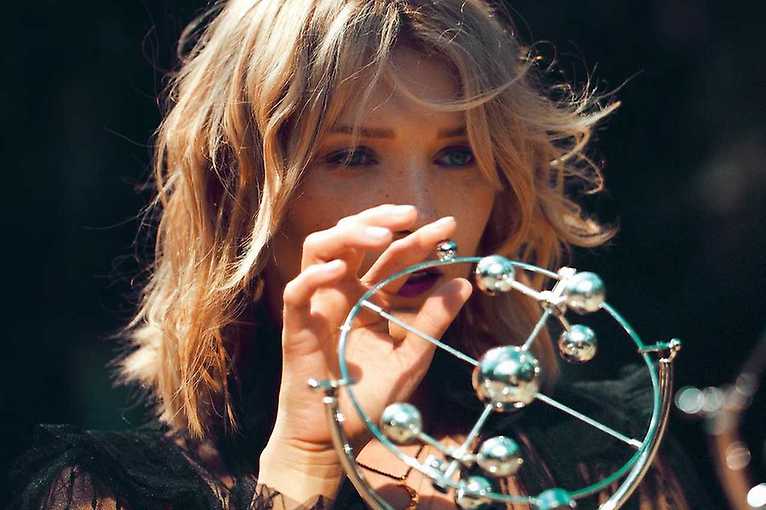 *Retransmission of the concert of Mela Koteluk and Kwadrofonik with the album “Astronomia poety. Baczyński”.

The date of the concert’s rebroadcast is not accidental. Exactly one hundred years earlier the author of the poems interpreted by Koteluk and Kwadrofonik was born. Because of this anniversary, the year 2021 has been announced the Year of Krzysztof Kamil Baczyński. The event will be an opportunity to celebrate together with the poems of the artist and the sounds of music. Mela Koteluk is one of the most popular and award-winning representatives of Polish pop of the last decade. Her first two albums went double platinum, and she received the Fryderyk statuette five times. Her meeting with Kwadrofonik may seem surprising, as the band specializes in performing contemporary and improvised music. However, the quartet awarded with Paszport Polityki has already proved that it does not close itself to other aesthetics, recording with Dorota Miśkiewicz or Adam Struga. Last year the group, awarded with Polityka's Passport, entered the studio with Mela Koteluk to record original compositions written to Krzysztof Kamil Baczyński’s poems. As the artists claim, the album Astronomia poety. Baczyński shows him as a “mystic in love with life”.

The broadcast will take place on the facebook profile FINA Wałbrzyska 3/5.