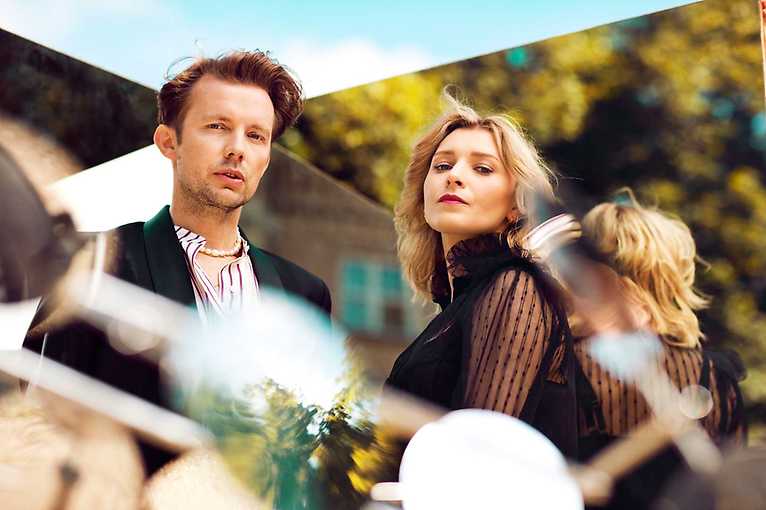 Mela Koteluk and Kwadrofonik concert with the album “Astronomy of the poet. Baczynski”.

Exceptional musical event – Mela Koteluk, Kwadrofonik and their album Astronomia poety. Baczyñski with songs based on poems by Krzysztof Kamil Baczyñski. The selection of poems, compositions and the musical concept of the project are the joint work of Mela Koteluk and Bartek Wąsik, pianist from the Kwadrofonik quartet, who is also the author of the arrangements. From the very beginning, the musicians' intention was to show Baczyński as a pacifist and mystic, a man in love with life. They managed to recreate the pure and bright face of Krzysztof and draw attention to the extraordinary sensitivity and universality of his work. It seems that his brilliant observations of the world and people were due more to an outstanding sense of observation and intuition than to his life experience, which was interrupted so early on.