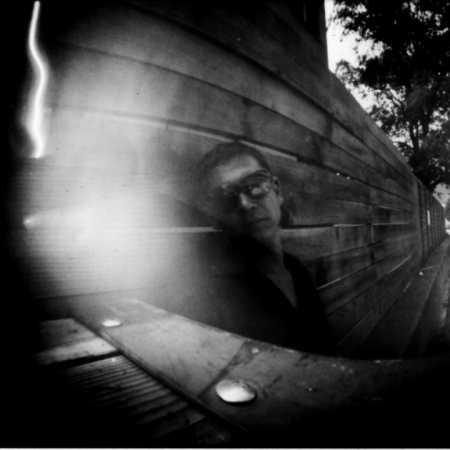 Musician and founder of the publishing Everestrecords Meienberg a delight in music, especially in its various forms, even grotesque. And since his youth, when he was the frontman in two bands and wrote, played and sang their own songs. Eventually, he took pleasure in digital and electronic music, which is engaged in a detailed study of over ten years. Its sophisticated production fluctuates somewhere between dub, electronic breaks and IDM. Something for the mind and soul, and something throws you feet. – Translated by Automatic service