Megadeth appeared on stage in 1983 and became one of the precursors of thrash metal, which secured them the title of one of the most influential and respected metal bands of all time. In the course of their decades-long career, the band has sold more than 38 million albums worldwide, won 6 platinum albums, got 7 albums to the top 10 of Billboard and won numerous awards, including 12 Grammy nominations and an award in 2017 in the category Best Metal Performance for the title track Dystopia. 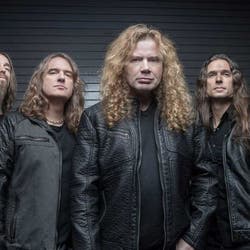 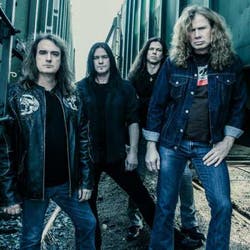 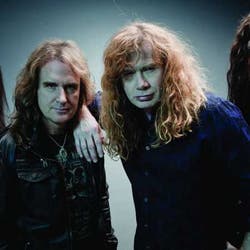 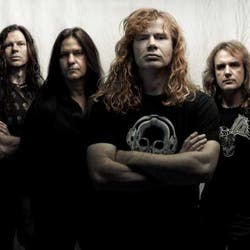 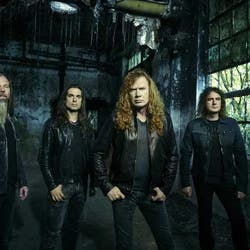 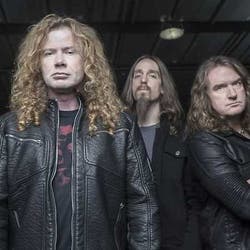 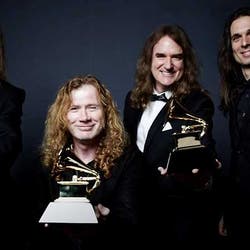 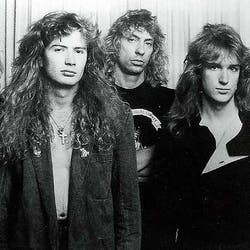