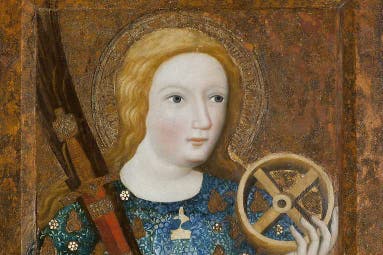 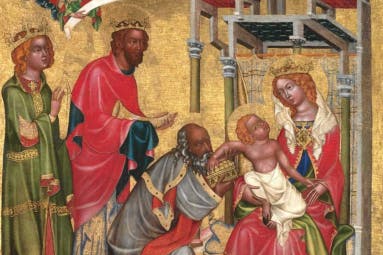 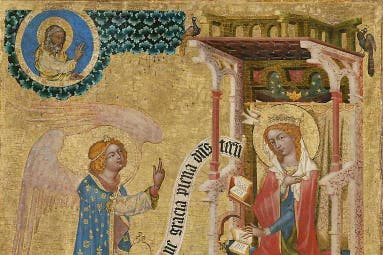 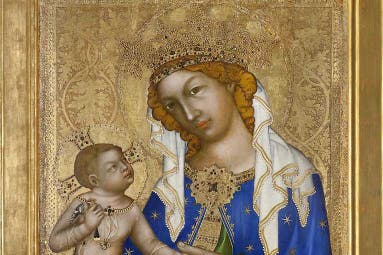 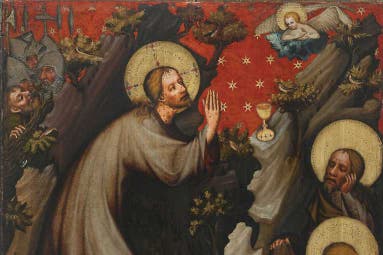 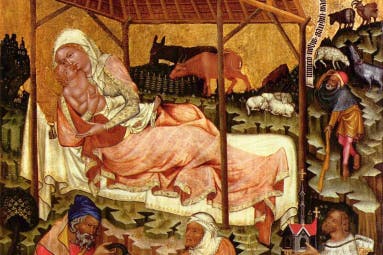 A newly conceived exhibition of mediaeval and early Renaissance art was opened in November 2000 in the authentic environment of the first convent of the Poor Clares in Bohemia, probably founded in 1231 by St Agnes of Bohemia, the daughter of Přemysl Otakar I.

The first part of the exhibition on the first floor traces the development of Czech art from the panel paintings and sculptures of the mid-14th century (Master of the Vyšší Brod altar, Master of the Michle Madonna) and the soft style of Master Theodoric, to the paintings of the Master of the Třeboň Altar and those executed in the International style (St Vitus Madonna, St Peter of Slivice, variant of the Krumlov Madonna). While Bohemia and Prague were important European art centres during the 14th century and around the year 1400, in the 15th century they were more inclined to receive external stimuli (Master of the St George Altar, Master of the Puchner ark, Master of the Litoměřice altar). Bohemian and Moravian works from the 15th and early 16th centuries are confronted with works from other Central European regions with which Bohemia enjoyed close cultural ties at that time. The painting of the Madonna and Child by Master IW thus finds a common dialogue with a work on the same theme by Saxon artist Lucas Cranach the Elder. The venerable Master of the Lamentation of Christ from Žebrák is represented at the exhibition with key works documenting the high standard of carving in Southern Bohemia, whilst the influence of the Danube school (for example, the painting by Albrecht Altdorfer) is reflected in the work of Master IP.