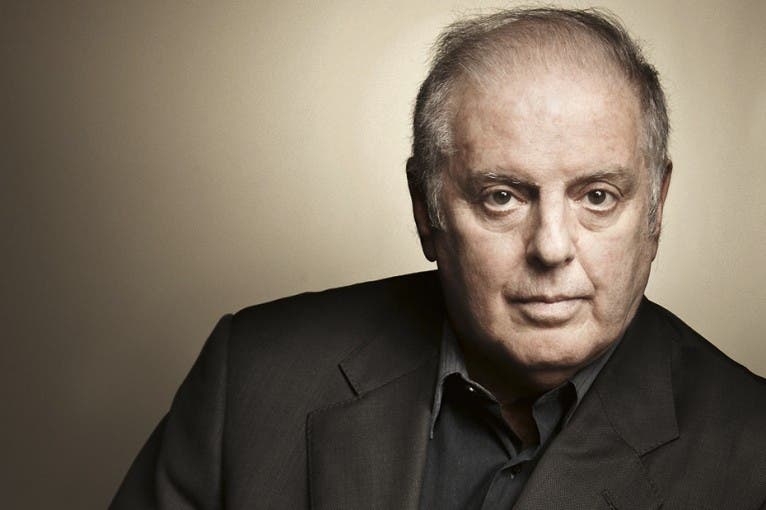 He was a highly esteemed composer of Beethoven’s era, working in the musical centres of Europe. Born in Florence and active in Paris for decades, Luigi Cherubini gave crucial impetus to the development of opera in the eighteenth and nineteenth centuries. Trained in Gluck’s works, he brought new musical drama qualities to the art form of opera, especially in his work Medée, which had its world premiere at the Théâtre Feydeau in Paris in 1797. The mythical story of disappointed love and violent revenge, which had already taken shape in a tragedy by the ancient Greek Euripides, and which played an important role in the history of French theatre, provided an opportunity for Cherubini to demonstrate his special talents as a stage composer. The work that resulted is structured entirely around the thoughts, actions and emotional reactions of the main character, and has strikingly composed solo and ensemble scenes. In the form of the original French-language Opéra comique, in which the individual musical pieces are interconnected through monologues and dialogues, Cherubini’s Chef d’œuvre is now returning to Berlin after a long absence, to be performed at the Unter den Linden opera house. It is a work of immense intensity of expression, dramatic rigour, mesmerising impact, and extraordinary timbres. It is not without reason that this work was so admired by its contemporaries and subsequent generations.

The opera will be performed in French language with German and English surtitles.