Jakub Rafael, performing under the pseudonym MC Gey, is a Czech rapper, poet, illustrator, and writer best known for his work in the Actionday Crew and Never Never. In 2010, he released his first album, Turbulence of Negative Goodies, and a year later with DJ Fattem, the album called Imaginarium absolutely common strangeness.

In 2016, he released his latest album RLP-LIFE, which was completely produced by the musician KRUDANZ . The album is conceptually based on so-called punchlines, and is a mix of hints, rap critics, jokes, and variations in insulting obese women. Gey often uses the term "fat girl" as a reference to American black street slang. The album was nominated for Angel in the hip-hop category. 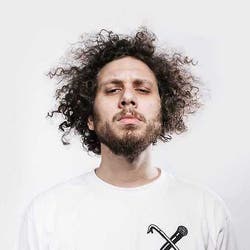 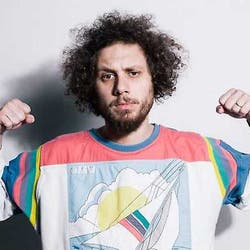