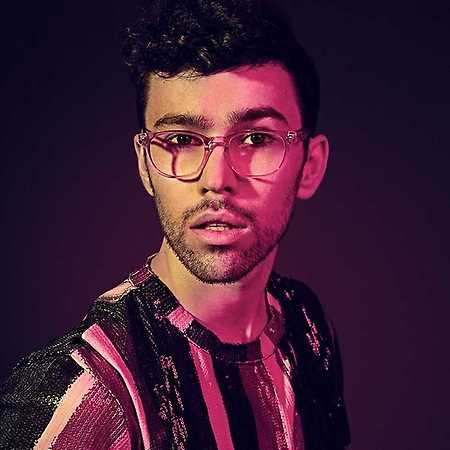 Maxwell George Schneider is an American actor, dancer, model and singer. Max Schneider was born in 1992 in Manhattan, New York and grew up in Woodstock. He was educated Jewish. He plays the piano and ukulele. In January 2010, he was selected from 6,000 applicants to attend the YoungArts program in Miami. In the same year he graduated with distinction from the Professional Performing Arts (PPAS) High School in New York City. Afterwards he received a scholarship in music theater at New York University. He interrupted it to work on his acting career. His acting career started with roles in the television series Law & Order (2009), followed by films like Rags (2012) and Love & Mercy (2014). He released numerous singles such as his debut You Do not Know Me (2011), followed by the albums Schneider Brother Covers (2013), NWL (2015) and Hell’s Kitchen Angel (2016).