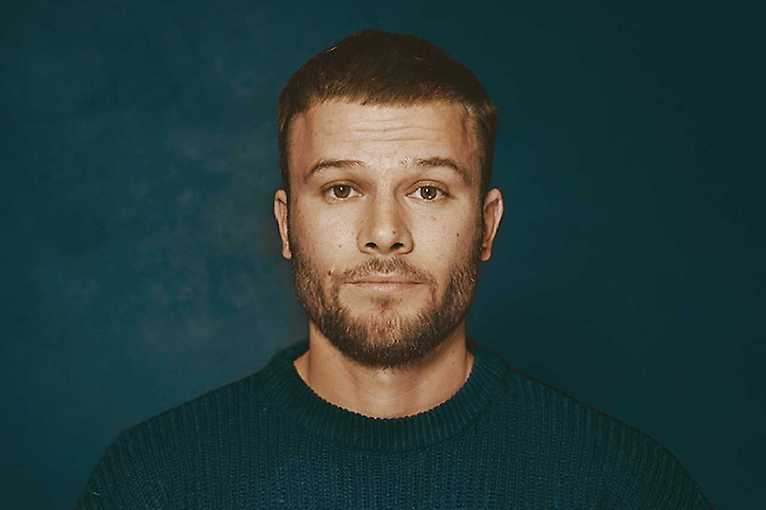 The great return of Max Korzh to Poland.

Max Korzh is a Belarusian singer, songwriter and rapper. He debuted with the album Live life mir, released in Belarus in 2012. In the same year, he also signed a contract with the Russian music label Respect Production, with which they cooperate, among others such musicians as Kasta or Czajn Famali. In 2013 he released the album ‘Żyt’ in kajf_, a year later Domasznij. In 2016 he published Małyj rose. Czast´ 1, and in 2017 Małyj rose. Czast´ 2. In the same year the song Małyj powzrosleł won the VK Music Awards.