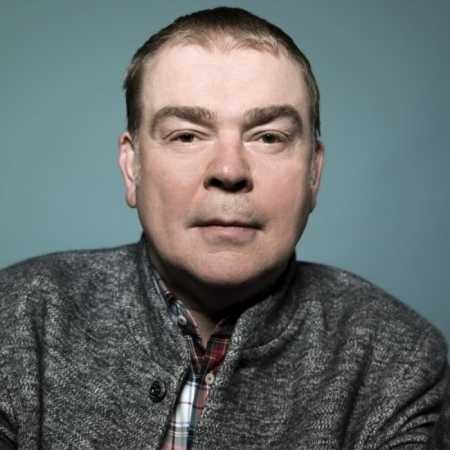 Max Goldt is a German writer and musician. He moved to West Berlin in 1977, where he first began a photographer training. He stopped that, however, and turned to music. In 1981 he founded the duo Foyer des Arts with Gerd Pasemann, which was partly assigned to the Neue Deutsche Welle.

Today he is primarily known as a writer. After attracting attention with humorous columns in the independent Berlin magazine Ich und mein Staubsauger in a small circle, he was hired by the satire magazine Titanic. His texts are characterized by wit, high linguistic elegance and the art of digression. Critics appreciate the variety of his texts and the joy of linguistic artifice.

Max Goldt currently lives in Berlin as a freelance writer and musician, and is constantly taking reading tours through German-speaking countries.