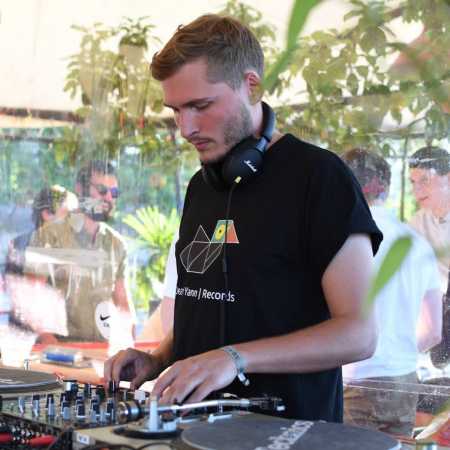 Max Faudee is a newcomer in Berlin’s underground techno scene, regularly playing at venues like Burg Schnabel, Humboldthain, Farbfernseher and Anita Berber. He is represented by the Berlin/Parisian Label Jean-Yann Records.

Originally from Hamburg, where he kicked off his career playing at house parties and small venues, he moved to Southeast Asia in 2015. Here he soon established himself, leading to gigs at several famous bars and clubs in Kuala Lumpur and Jakarta. His highlights where warming up for MÖWE, Teenage Mutants (both Stil vor Talent, Berlin) and Prok&Fitch on their respective Asia tours.

Ever since he moved back to Berlin, he has been regularly playing at well known underground venues in the city.

His sound is deep, melodic and melancholic Techno, inspired by labels such as Afterlife and Innervisions.